Things to do in Egypt

ItÂs hard to find someone who hasnÂt been fascinated with the Egyptian history at one point or another during their lives. The mystery of the Pyramids, the fascination for the mummification process or just the idea of soaking up the sun on one of the beaches brings millions of visitors to Egypt every year. 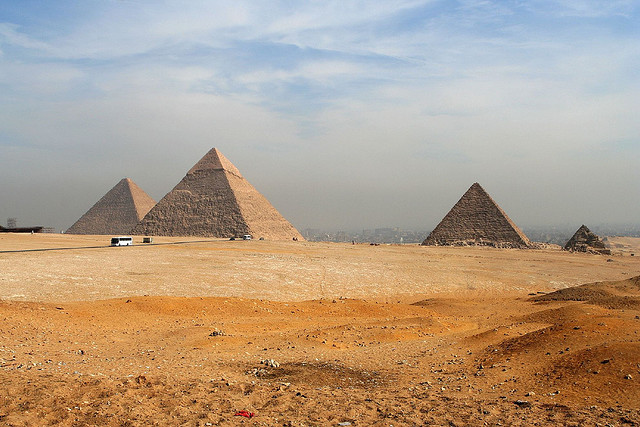 Located on the outskirts of Cairo, the Giza Plateau is where you can find Giza Necropolis. The Necropolis comprises the Great Pyramids, the Great Sphinx, several cemeteries, a workers’ village and an industrial complex.

The Pyramids were popularized during the Hellenistic times when the Great Pyramid was listed as one of the Seven Wonders of the Ancient World. Today, itÂs the only wonder of Ancient world still standing.

You can visit the Pyramids as part of an organized day tour from Cairo , but you can also go there independently. The area is well known for the tourist traps, so be alert and exercise common sense. 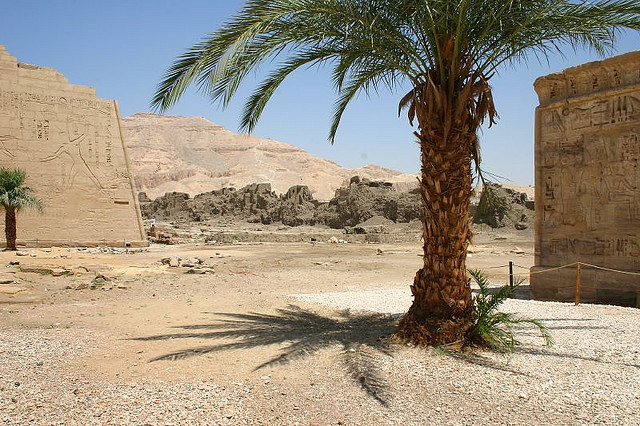 The valley is located opposite Luxor (ancient Thebes), within the heart of the Theban Necropolis. The area is famous for being home to the tomb of Tutankhamun but tombs have been constructed here for a period of 500 years.

The west bank necropolis is divided into zones and sub-zones; the Valley of the Kings is only one of the zones. So which tombs can be seen here? Some of the most famous are: Tutankhamun, Ramesses IV, Ramesses IX, Merneptah, Ramesses VI, Ramesses III , Seti I, Tuthmosis III, Amenhotep II and Horemheb.

ItÂs best to plan this day trip with a guide. You can choose private guides if you want more insight (and you are not fond of large groups). If you have time, the near-by Valley of the Queens and the Valley of the Nobles are equally interesting. 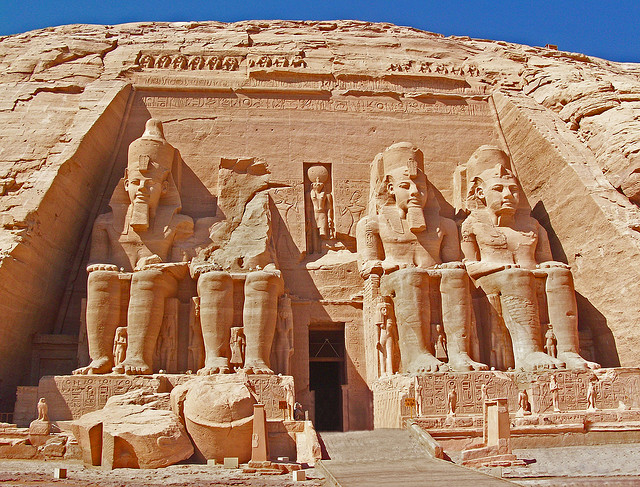 Close to Aswan, on the western bank of Lake Nasser, there are the two massive rock temples , known as the Abu Simbel temples. The temples were carved out of the mountainside during the reign of Pharaoh Ramesses II (13th century BC) .

The entire site has been relocated in 1968 on an artificial dam. The reason? They didnÂt want the temples to be submerged when Lake Nasser was created.

The Great Temple at Abu Simbel was dedicated to the gods Amun, Ra-Horakhty, Ptah and deified Rameses. It is considered the most beautiful temple built during RamessesÂs reign. 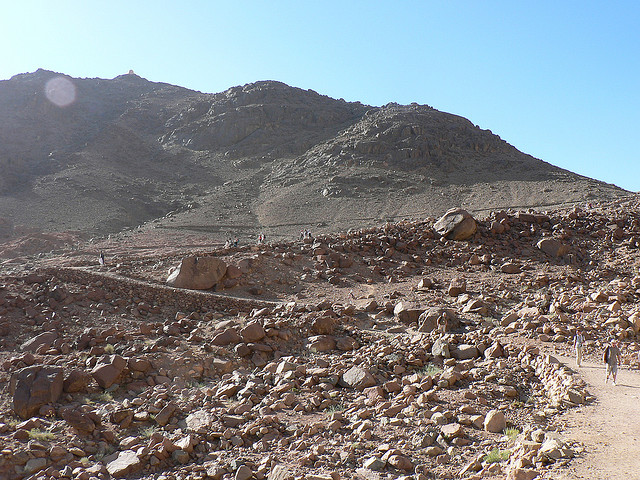 Located in the Sinai Peninsula, it is the traditional and most accepted identification of the Biblical Mount Sinai. The biblical mountain is mentioned in the Bible, Torah and the Quran. It is the place where Moses received the Ten Commandments (according to the Christian, Jewish and Islamic tradition).

At the foot of modern Mount Sinai, there is St. Catherine’s Monastery. It is Greek Orthodox and is considered the oldest working Christian monastery in the world.

There are two main routes to the summit. The longer (and easier) one takes about 2 Â½ h on foot. The shortest starts behind the monastery and you get to climb the 3,750 “steps of penitence”.

The summit has a mosque (still in use), a Greek Orthodox chapel (not open for the public) and Moses’ cave. 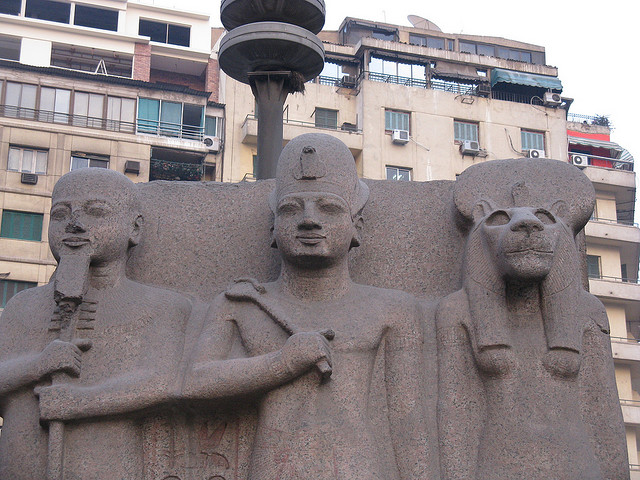 The museum located in Cairo houses more than 120,000 artifacts, spanning from the early dynasties to the Roman Egypt and is the largest collection of this kind in the world.

Allow for at least half a day to visit the museumÂs highlights. And if you want to see more, plan for an entire day here. 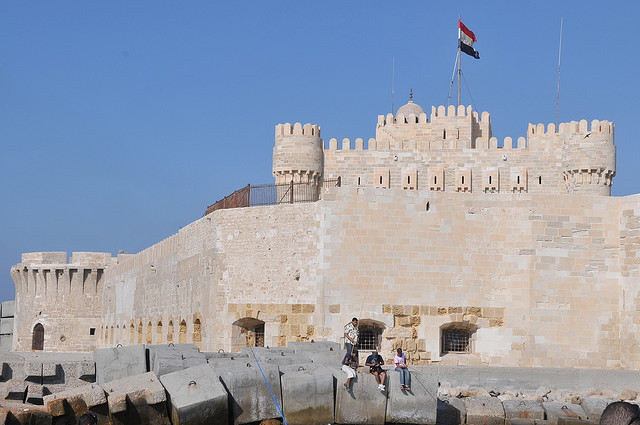 There are a lot of historical monuments to visit in the city and the museums are also worth your time. DonÂt miss the Citadel of Qaitbay, the Roman Theatre and Pompey’s Pillar.

Soak up the sun, snorkel/dive at the Red Sea 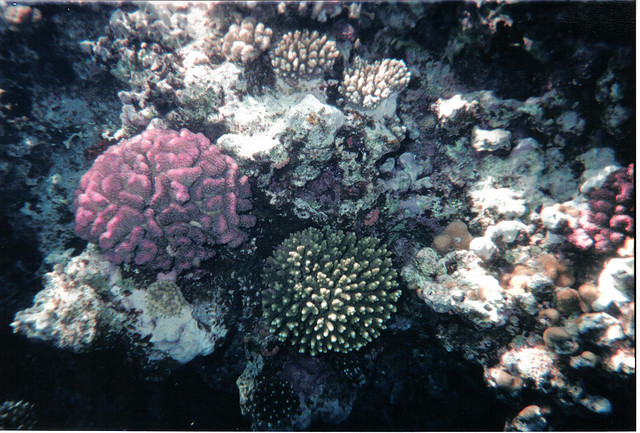 The waters of the Red Sea are among the best places to snorkel/dive in the entire world. If you are not into this type of exploration, just sit back and soak up the sun. Sharm el-Sheik is probably the most well known resort town in the area.

A cruise on the Nile 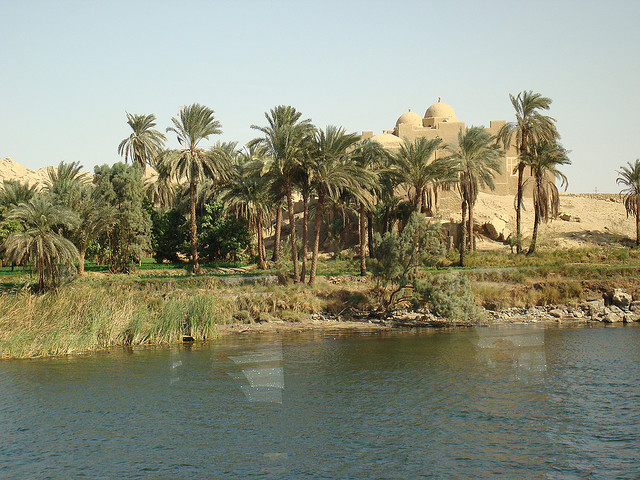 Yes, itÂs clichÃ©, but if you like this to explore an area by river, the Nile is best seen from a aboard a felucca (wooden boat) . The river cruises depart from Aswan and there are plenty of them to choose from. 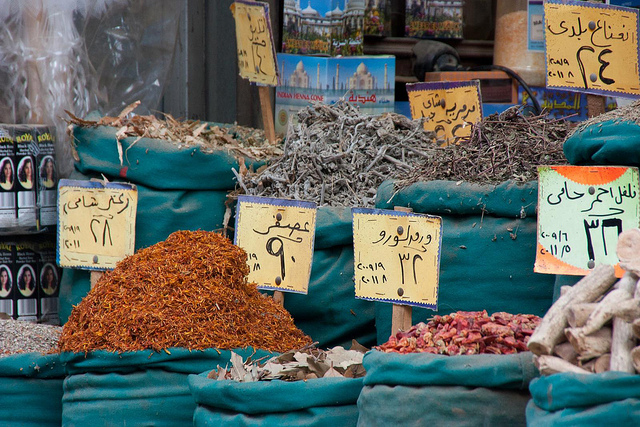 CairoÂs Khan-el Khalili bazaar is the place to visit if you like haggling for spices, perfume and different souvenirs. When you are too tired, stop for a tea or coffee. 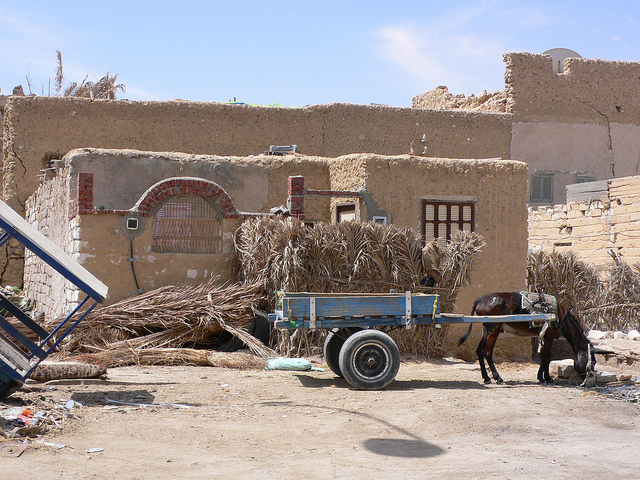 Siwa Oasis is home to the ruined 13th-century fortress ruins of Shali, which is best climbed either early in the day or for the sunset (because of the heat). Siwa is one of EgyptÂs most isolated settlements. In ancient times it was the home of an oracle of Amon, the ruins of which are a popular tourist attraction. It is also an excellent base for trips into the desert.